Encounter our Business, Industry and Enterprise offer to children

We are proud of the communities that we serve.
We know that many of our communities’ face challenges.
But did you know that they are built on a rich history of industry and enterprise?

These historical figures, innovators and agents of change were shaped by the Teesside communities in which they served.

How many of our children, families and teachers at TVED realise that they are standing on the shoulders of giants in our region?

We believe that industry, business, enterprise and Industry and enterprise continue to define our communities. We know that our children are the future innovators and agents of change in Teesside and beyond.

Our business, industry and enterprise learning is an important part of preparing and equipping TVED children in this.

Our curriculum aims to:

Contribute to a growing body of research and best practice on the significance of real-industry encounters for children, especially those from underrepresented groups.

We are proud to have the following pioneers and innovators working alongside our schools.

Each partner creates ongoing, meaningful and distinct opportunities for each of our children in the Tees Valley. 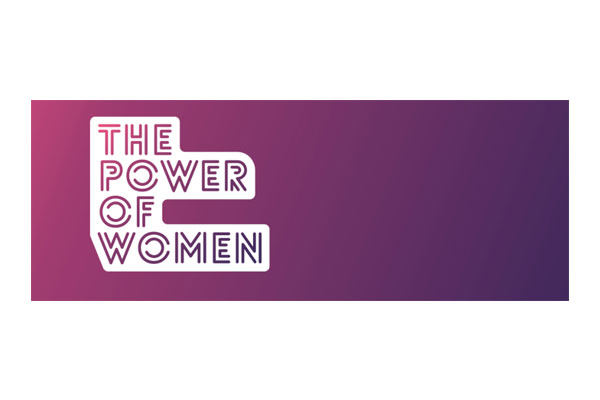 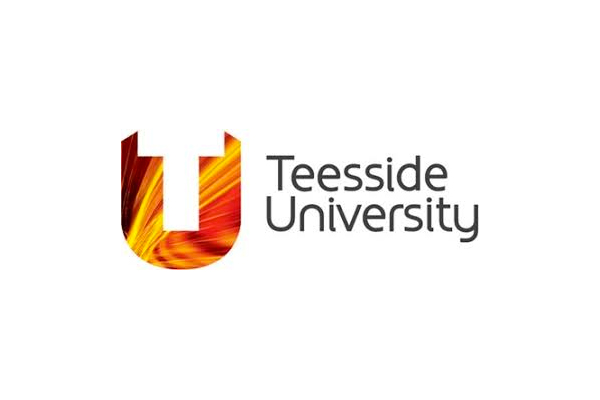 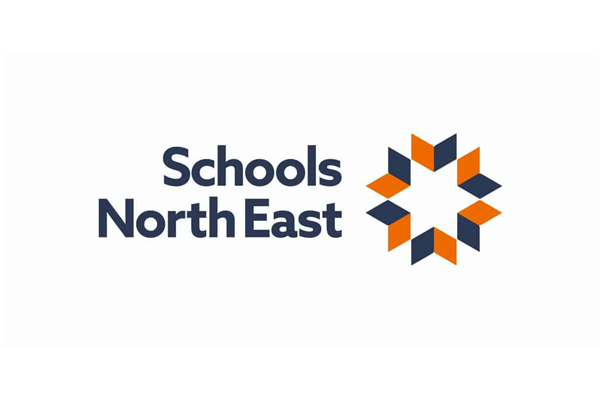 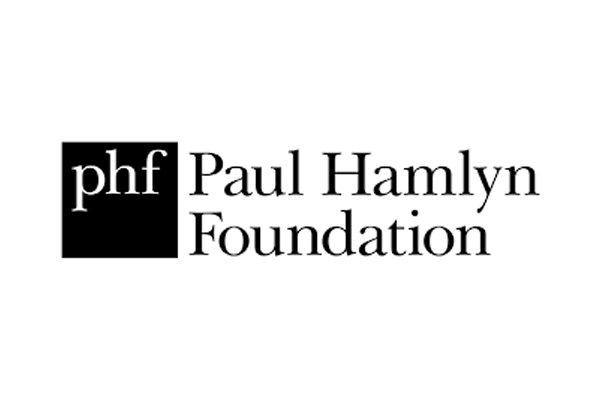 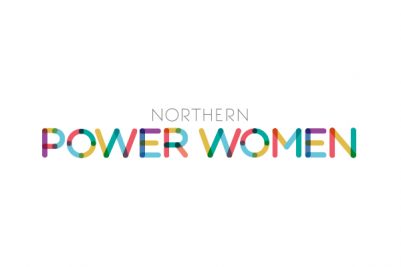 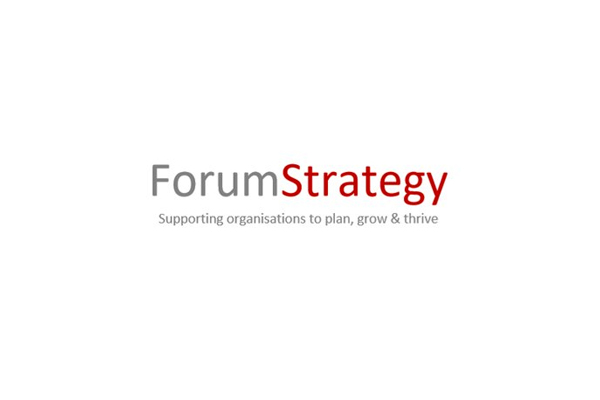 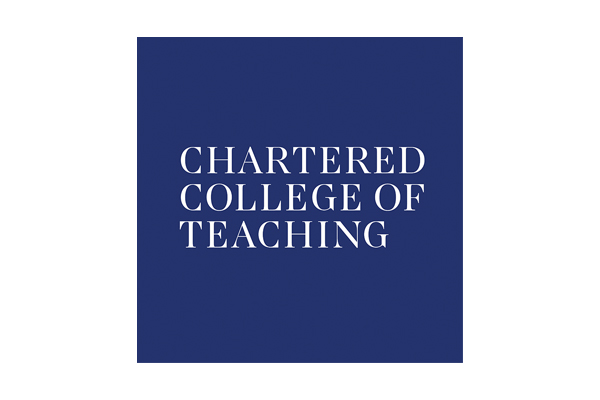 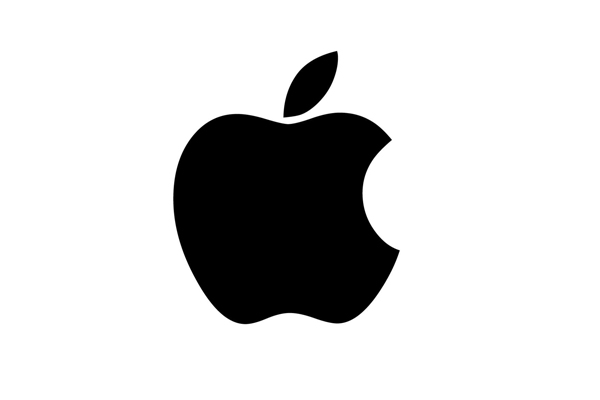 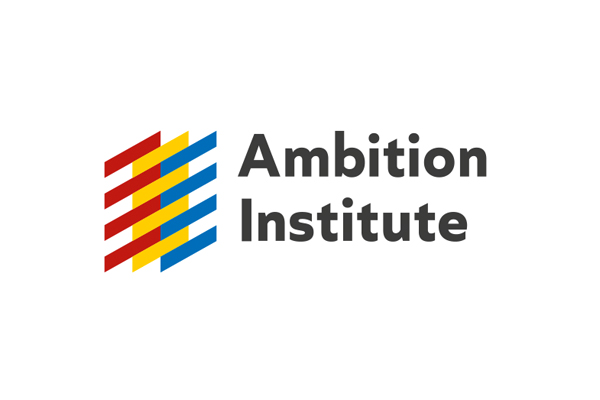 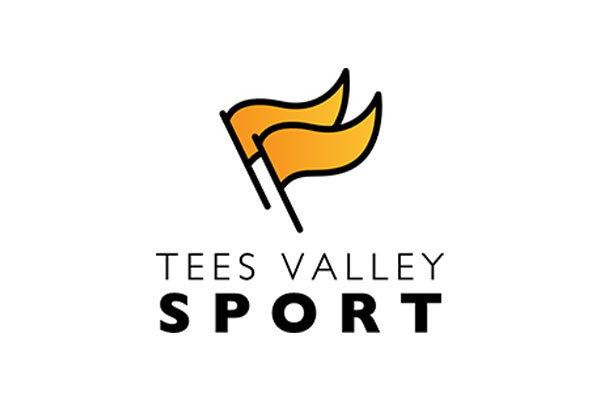 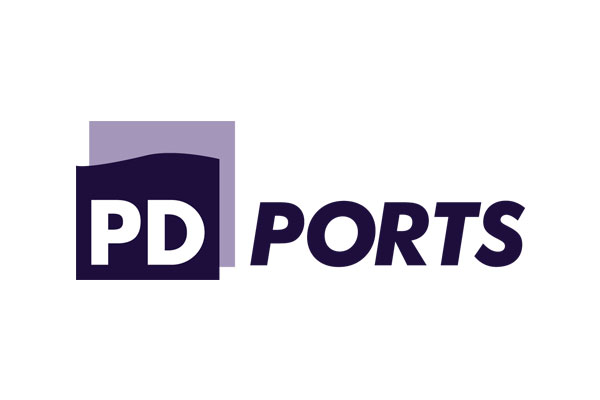